Buddhism in the Urals in the XIX century 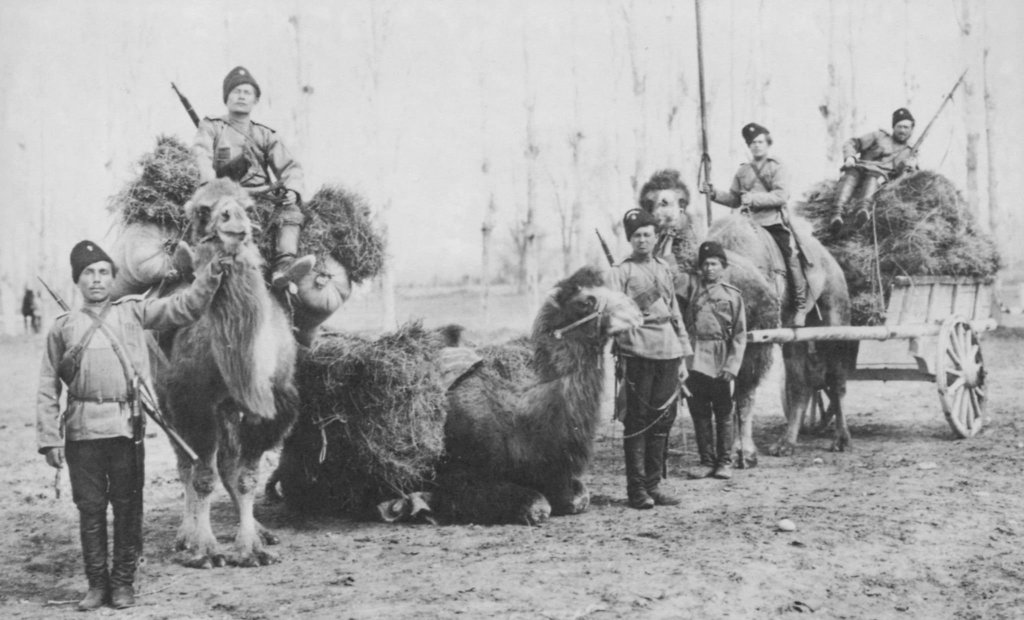 After the Kalmyks had finished moving to the Lower Volga through the Southern Urals at the beginning of the 18th  century, the Buddhism has disappeared from the Ural region for a while. But it has returned there soon and again thanks to the Kalmyks. In the end of 18th – beginning of the 20th centuries practically all the Urals Buddhists were Kalmyks: members of the Cossack troops protecting the southern boundaries of Russia, and members of their families. There were two Cossack armies witсh included the Buddhist Kalmyks: Orenburg and Urals.

The “Orenburg” Kalmyks’ situation was difficult. The fact is that the Kalmyks who had entered in the Orenburg army were converted to Orthodoxy. To minimize the influence from their former brothers in faith such Kalmyks were forced to move from Lower Volga; in particular, for this purpose — as the place of the settlement of new baptized Kalmyks — Tatishchev in 1737 has founded Stavropol - on - Volga (nowadays Togliatti). Soon, however, it has become clear that Kalmyks don't wish to leave traditional cattle breeding, and subsequently they attributed to the Orenburg Cossack army were moved in the steppe of South Ural — today it is the South of Chelyabinsk region. 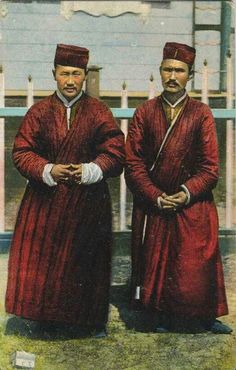 Despite being officially Christian, in practice very many "Orenburg" Kalmyks continued to profess the Buddhism. It was due to the fact that a number of various benefits was given in exchange for baptism: payments, personal liberty, exoneration of criminal liability, etc. Therefore many Kalmyks converted to Orthodoxy only formally. Being officially christened, the Kalmyks still secretly turned to the Gelyung monks, observed Buddhist holidays and customs, said Buddhist prayers. When such "secret Buddhists" were revealed, both them and the monks which came to them were subject to criminal prosecution up to the imprisonment. Only after 1905 when baptized people were legislatively allowed to turn into the belief of their ancestors, these secret Buddhists could publicly display their true faith without the fear of repressions.

Meanwhile in the Ural Cossack army the Kalmyks didn’t have to hide their Buddhist faith, as for the most part they were never christened and never desired to be baptized. The Ural Cossack-Kalmyks didn't submit to any higher Buddhist leader. They recognized the spiritual authority of the Supreme Lama of the Kalmyk people (Shadzhin-Lama), but they went to the Volga region only in order to receive monastic vows, and their religious life was actually guided by the army command. All the Kalmyk population of the Ural army was provided with 11 "staff" Gelyung-monks (that is approved by army office). However any Ural Kalmyk was able to go to Shadzhin-Lama by himself for monastic initiations. Such practice reached peak after 1905. In the same time Munko Bormanzhinov, Bagsha-lama of the Don Kalmyks has begun his attempts of elimination of local "Buddhist autonomy", as he supported more close administrative relations of the Ural Buddhists with Shadzhin-Lama, quality Buddhist education, etc. 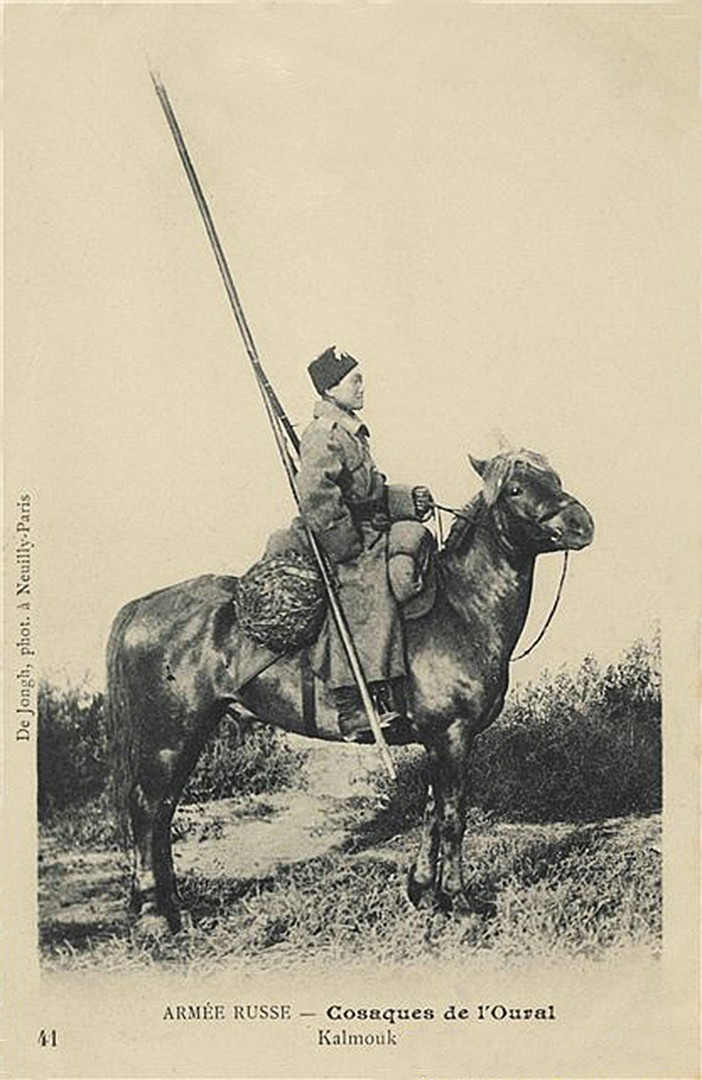 The Ural Kalmyks, unlike the Orenburg ones, had houses of worship and even one full khurul (temple), situated in the village Karmanovskaya. In 1897, by the time the first All-Russian Сensus, In the Urals region there were as many as 960 Buddhists, the majority of which lived in Kalmykovskiy (Lbishchenskiy) Uyezd. Mostly they were Kalmyks, however there were also several Buryat lamas. In 1920, owing to the Kalmyk autonomous region formation, all Kalmyks living in the Urals, including the members of the disbanded Orenburg army, have been moved to Lower Volga.

Not only the Kalmyks, but the Buddhists of other nationalities, lived in the Urals in the 19th century. By the end of the century they lived in the Perm province: in Irbit (where at a local fair the Chinese trade in tea and fabrics was widely presented), Krasnoufimsky and Solikamsk uyezds; in the Tobolsk province: in Tobolsk and the Ishim district; in the Orenburg province: in Orenburg, Verkhneuralsk, the Orsk and Chelyabinsk Counties. In the beginning of the 20th century, when the Japanese war had begun, Japanese and other natives of the Far East began to arrive to settle in the Perm province, from the battleground. By the early September 1904 over 700 Japanese and up to 150 Chinese and Koreans came to the Urals. Chinese took active part in the railroads construction in the Ural region. During World War I, owing to the acute shortage of workers at the Ural plants, Chinese began to come to the Urals in thousands; especially large number of the Chinese workers in the end of 1910-s was in Alapaevsk. Later these Chinese under command of their former contractor Ren Fuchen have formed a volunteer battalion and, together with the Perm battalion of Li Hanchin, have played a noticeable role during the Civil war in the Urals, battling against Kolchak's troops alongside the Red Army.

Buddhism in the Urals today »