Buddhism in the Urals in the Middle Ages

The first Buddhist preachers came to the Central Asia, the region adjoining the Southern Urals, in the 1st -2nd centuries AD, with the foundation of the Great Silk Road, the caravan road connecting East Asia with the Mediterranean. The Buddhism spread actively across the modern Kazakhstan, especially in Semirechye, and was professed until the 10th century, when Bogra, the Khan of the Turk-Karakhanids, established Islam as a state religion. Nevertheless, Buddhism remained in Semirechye at least till the 13th century, when it was completely forced out by Islam.

Buddhism reappeared in Southern Urals thanks to Kalmyks – a people of Mongolian prigin, inhabiting Dzungaria, a vast region which is nowadays in the west of China. In the second half of the 16th century large Kalmyk tribes of Torgout and Derbet have begun to move to west through the lands of Southern Urals. The Kalmyks (Oirats), unlike other Mongolian people, kept practicing Buddhism continuously since the Mongolian Empire. Initially it was the Kagyu tradition – one of the schools of Tibetan Buddhism. In the 16th century, the Gelug School teachings were actively spread among the Kalmyks. Later, Buddhism professed by the Kalmyks became known as "Red-Yellow" or "Motley", i.e. as a combination of Kagyu and Gelug schools, with prevalence of the latter. 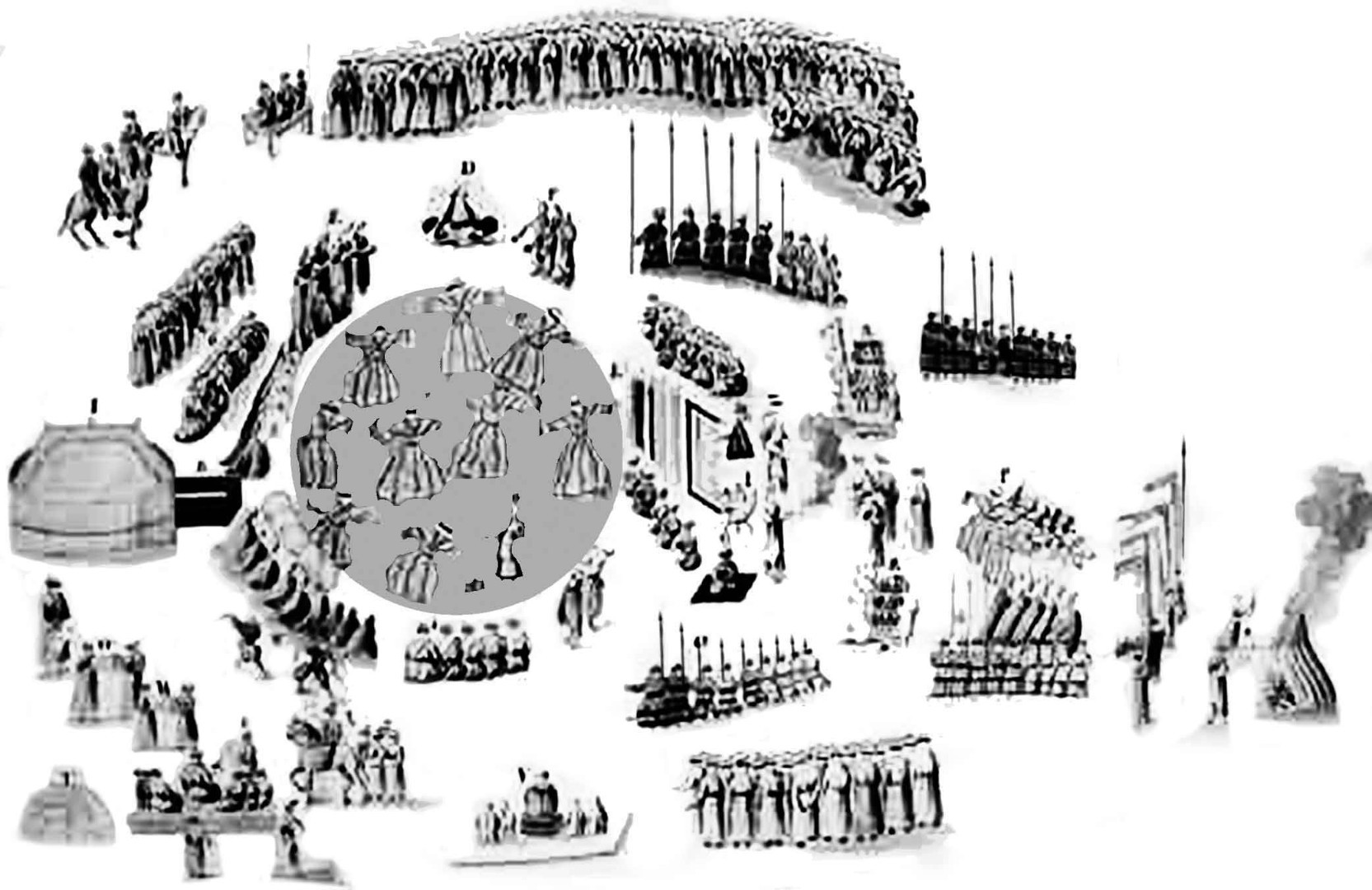 One of the first mentions of Kalmyks in the Russian written sources occurs in the Decree of the Tsar Ivan the Terrible of May 30, 1574, addressed to the famous Ural merchants Stroganov, in which the Tsar ordered to encourage trade with the neighbouring people, including the Kalmyks. At the beginning of the 17th  century the Kalmyk merchants worked not only in the Trans-Urals, but, crossing the Ural Ridge, stopped by also in the European part of the country, in particular, in Kungur. One of traces of the Kalmyk presence in the Trans-Urals is so-called Kalmatskaya Road – a part of a large trade way connecting Pyshma and Bobrovka. The steppes lying to the south from the Iset River once were also called Kalmyk. The first Shert’ (contract) on citizenship to the Moscow tsar has been sealed by the governor of the Volga Kalmyks Shukur-Daychin in 1649.

At first the Kalmyks wandering across the Southern Urals had no stationary Buddhist temples, their functions were performed by appropriately arranged portable jurts - "kibitkas". But already in the middle of the 17th  century several stationary Buddhist monasteries were founded in North-Eastern Kazakhstan, in particular – Darkhan-Tsordzhiyn-Khiid and Ablain-Khiid (the founder of the latter, a Kalmyk taisha Ablai owned the legendary Yermak’s armour presented to him by Ivan the Terrible) and others. In 1660s-1670s Tsordzhiyn-Khiid was destroyed by Kazakhs, and when later its ruins were found by the Russian settlers, it included the remains of seven monastery stone buildings, or "palat", and so the Russians called their newly-founded city Semipalatinsk (“Seven Palats”). 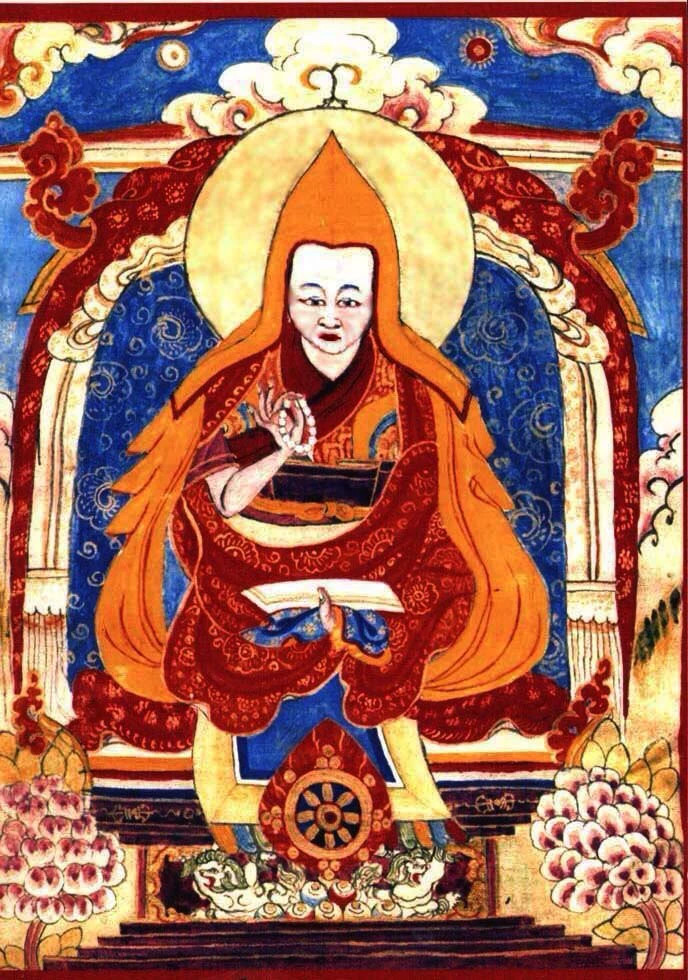 The first important Buddhist Teacher who visited the Urals was Zaya-pundit Namkhayzhamts (1599-1662), the son of the Kalmyk-Khosheut Khan. He had studied in the Tibetan monastery Drepung, where he received the title of "pundit" for outstanding achievements in studies, also he was a personal student and aт attendant to the Fifth Dalai Lama. In 1647 and 1660 Zaya-pundit visited Lower Volga in order to preach and to establish in those lands the recently adopted code of laws, the so-called Steppe Code, wherefore he had to travel through the Kalmyk camps of the Southern Urals. In fact, Zaya-pundit, who was elected the first Shadzhin-lama (Supreme lama of the Kalmyk people), became the first high-rank teacher who had visited the lands which were a part of Russia.

Buddhism in the Urals in the 19th century >